Always do sober what you said you’d do drunk. That will teach you to keep your mouth shut. ~ Ernest Hemingway

The drunk dial is a topic that has been on my mind a lot lately. Like watching a train wreck, there is something fascinating about scrolling through your list of outgoing calls after an evening of drunken debauchery. Or worse, checking your phone in the morning only to realize that your entire history (text messages included) has been deleted; that’s when you know you’ve done something really stupid.

I’m not going to lie … I have been both the recipient and the unfortunate instigator of many a drunk dial. (Though I’m really more of a drunk texter, sending messages to the guy whose phone number I should’ve deleted weeks before. You know that guy, I’m sure you still have his number too.)

It’s not something I’m proud of, but it’s an inevitable side effect of the following two points:

1)      I am a cheap drunk. Seriously. Two beers and I’m done. I usually try and avoid drinking too much by only bringing enough money for one drink, but this never seems to work.
2)      I am a chatty drunk. If you think I talk too much now, wait until you see me after a few too many. It doesn’t matter who you are, or how many times you pointedly look at your watch during our “conversation”, I will talk to you.

The obvious way to avoid the humiliation of a drunk dial would be for me to leave my cell phone at home, or even just turn the damn thing off. Obvious or not, I have never done either of these things. A dead phone battery has saved me from indignity more times than I can count.

The problem with the drunk dial is it’s never planned. You don’t order that first drink and think to yourself how great it’s going to be when you stumble into your home, slurring to has-a-girlfriend-George or never-going-to-happen-Harry. “Hey baby, how you doing?”

I suppose the first step to overcoming any problem is admitting that you have a problem. Maybe now that I have acknowledged my propensity to reach for my phone after a drink (or six) I can take the above mentioned steps towards prevention. Maybe now I can wake up the morning after, hung over but smug in the knowledge that there were no outgoing calls. Maybe … but probably not.

Where’s the joy in youth, if not in voluntary humiliation? 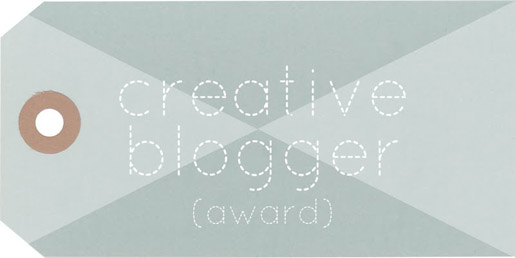 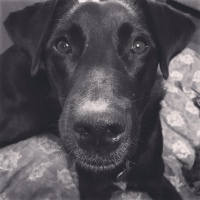